Richard Tucker was unquestionably one of America’s greatest tenors.  He was known as the American Caruso.  As with many of his contemporaries, the Second World War gave him the opportunity to establish himself in this country, and for the next quarter of a century, no one surpassed this native son in terms of voice, commitment, integrity, and devotion to the lyric art. His standing in his community, both civic and devotional, equaled his renown in the world of music, and his standards are the level by which all are now judged.

Deeply religious, Richard Tucker brought the same compelling feeling to all of his efforts – be they his 724 performances with the Metropolitan Opera in New York and on tour; his extensive catalogue of recordings – classical, popular, religious; his never ending work on behalf of Israel, or his knowledge of himself and his place as a model citizen, artist, and ideal for succeeding generations of singers and Americans, both here and abroad.

From a sound production standpoint, notice how straight Tucker stands. The sound comes out of the back of his head, and it is extremely resonant. Tucker started out as a cantor and created an operatic career for himself. His was a remarkable voice.

RADAMÈS
If I were
that warrior! If my dreams
were to come true! A valiant army
led by me… and victory… and the acclamations
of all Memphis! And to return to you, my sweet Aida,
crowned with laurels…
to tell you: for you I fought, for you I conquered!

Heavenly Aida, form divine,
mystical garland of light and flowers,
of my thoughts you are the queen,
you are the light of my life.

I would return to you your lovely sky,
the gentle breezes of your native land;
a royal crown on your brow I would set,
build you a throne next to the sun.

I declaim! While taken with delirium,
I do not know what I am saying,
or what I am doing!
Yet it is necessary, I must force myself!
Bah! Are you not a man?
Thou art Pagliacci (clown)!
Put on your costume and apply make up to your face.
The people pay, and they want to laugh.
And if Harlequin invites away Colombina
laugh, Pagliaccio (clown), and everyone will applaud!
Turn the spasms and tears into jokes,
The tears and pain into grimaces, Ah!
Laugh, Pagliaccio (clown),
your love is broken!
Laugh of the pain, that poisons your heart!

What strange and lovely harmony
of such different beauties! How dark is Floria,
this ardent love of mine.
And you, mysterious beauty, long blonde and flowing tresses,
how your eyes are sky blue, Tosca’s eyes are black-night.
Art, too, with it’s many mysteries,
blends all together such different beauties.
But though I paint another,
my only thought is you,
oh, my only thought is you,
Tosca, is you, is you!

This is a recording of Tucker singing the Hebrew prayer, “Hineni”. It is a prayer asking God to be able to pray. I hesitated to include this. I was looking for the transliteration of the Hebrew so that you could see which sounds he is making. I unfortunately couldn’t find a translation, just the original Hebrew and an English translation. I decided to include it because the signing is so magnificent. 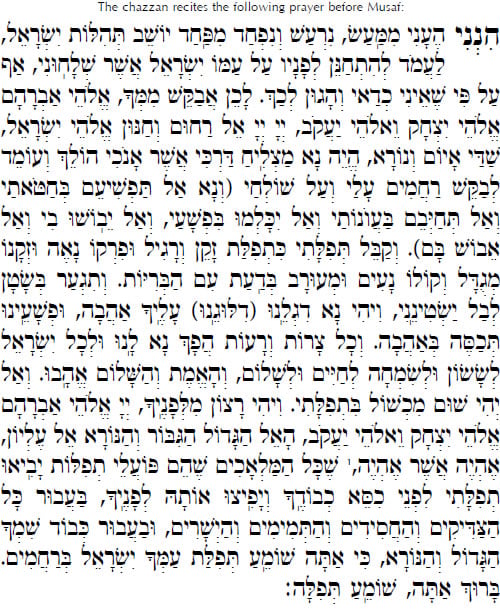 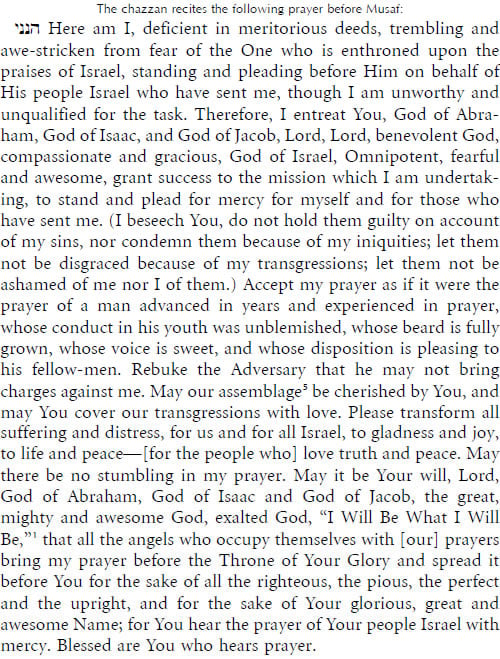 As a youth, Tucker first sang as a member of a synagogue choir and on radio. He studied voice with Paul Althouse and made his Metropolitan Opera debut in 1945 as Enzo in Amilcare Ponchielli’s La gioconda. His European debut was in 1947 at the Verona Arena in the same role opposite Maria Callas in the title role. Although Tucker sang in opera and recitals in many European cities—London, Milan, Vienna, Barcelona, Florence—his career was centred in the United States. He was a popular performer on radio and television and made a number of highly regarded recordings. Before his sudden death on a concert tour, he had sung with most of the leading American opera companies and orchestras and was highly praised as a cantor.